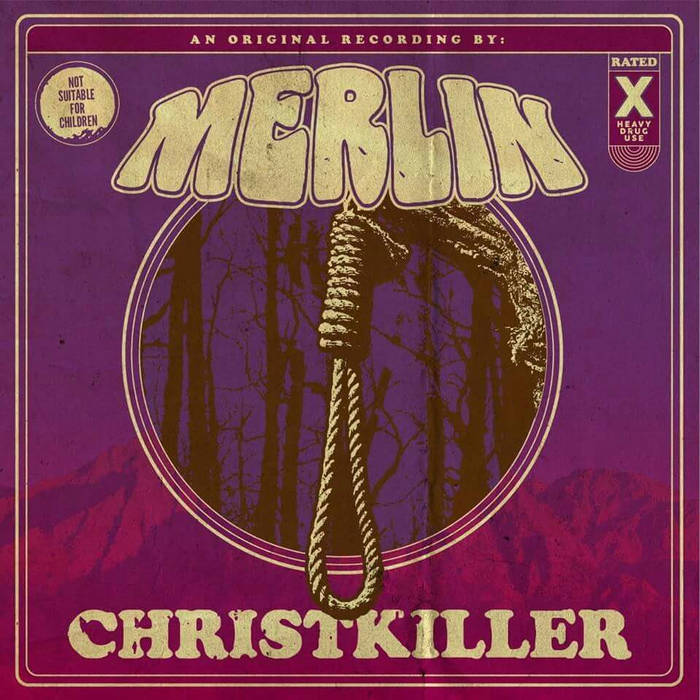 Richard Neary I never knew there was a 'spaghetti western doom' genre of metal. Now I've been enlightened. And my life is much better for it. Why isn't everyone buying this?

Misfit1969 Seems to me this is a bit of a "concept album" and I'm not sayin that is a bad thing. Probably my favorite of the group I bought. Moves from ethereal to heavy and back. Someone likened this to spaghetti western doom, hell yeah! Favorite track: Deal with the Devil.

Sonny92 This is a psychedelic concept album based on Nick Cave's script for Gladiator 2 in which Maximus is sent back to earth by the Roman gods to kill Christ who is causing their deaths as his worshippers increase and their's decline. The songs are killer psychedelic stoner epics, culminating in a ten minute instrumental called Christ Killer that begins like a spaghetti western soundtrack, evoking images of a Sergio Leone stand-off that then just keeps building to the cathartic climax of the record. Favorite track: The Christkiller.
more...

If These Hawks Could See

Bandcamp Daily  your guide to the world of Bandcamp